in the kindergarten of the German School of Moscow (DSM – Deutsche Schule Moskau) during the school year. 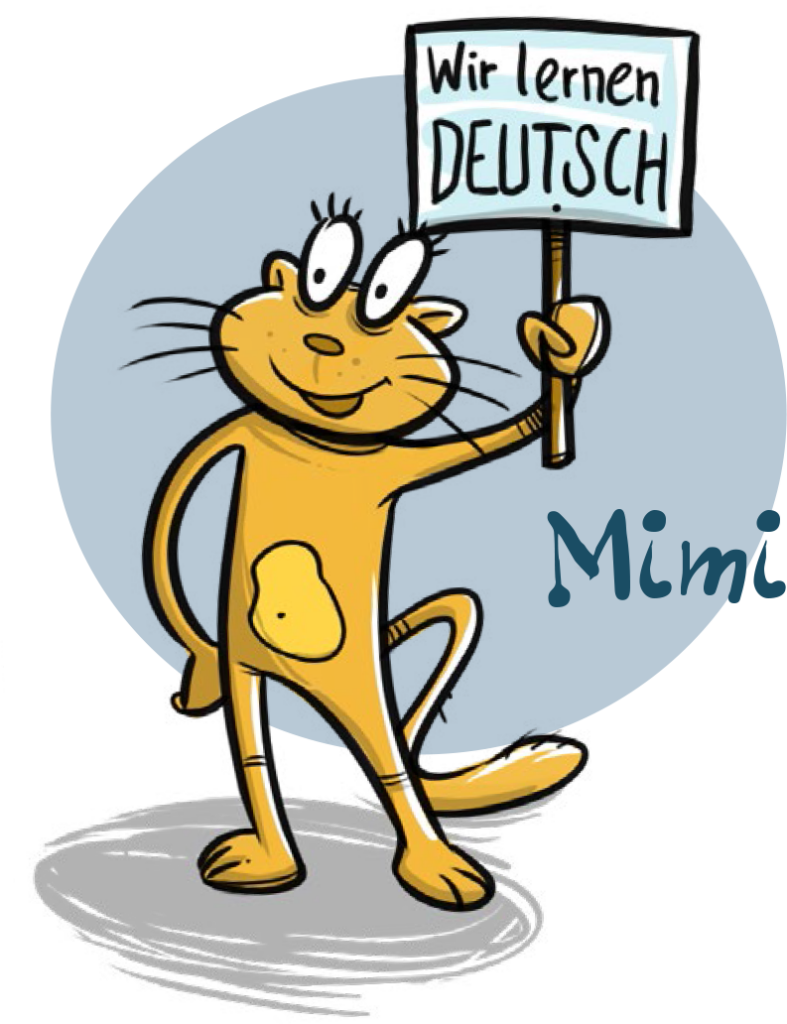 Every year, parents of pre-school children are interested in attending the kindergarten of the DSM. Linked to this interest is the wish to enrol their children in the DSM one year later. However, the DSM is not obliged to accept children who have attended the DSM kindergarten. In order to be admitted to the DSM, a new admission procedure was developed, which now primarily checks whether the child’s German competence is sufficient to attend the first class at the DSM.

Thus we would like to offer children with a family language other than German the opportunity to specifically acquire German competences in the coming school year. In order to increase their chances of admission to the DSM, we would like to offer children (aged 5 to 6) the opportunity to learn German intensively every day in small learning groups in the kindergarten.

The basis of the language support in the kindergarten of the DSM is the already successfully tested teaching programme „German for the Start of School“ of the Ruprecht-Karls-University Heidelberg. It is implemented in our educational rooms by trained educational specialists. They base their support on the children’s individual learning and development levels. 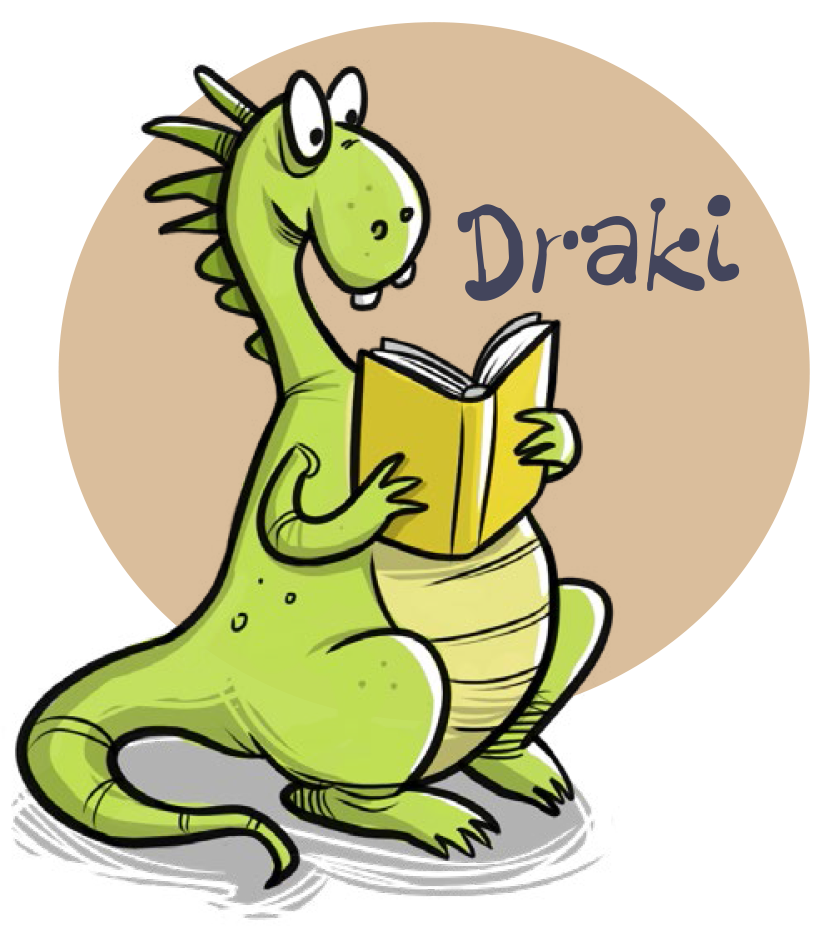 Whether vocabulary, grammar or storytelling – with motivating guessing and movement games, exciting stories, funny rhymes and songs, the children expand their German skills in a playful and relaxed atmosphere. At the same time, they immerse themselves in German educational culture. The children are accompanied by the popular characters – the cat Mimi and the dragon Drako.

Have we aroused your interest?

Then contact us and make an appointment. We are happy to answer your questions in a personal conversation: kiga@ds-moskau-iserv.de